The Sparks were among the founders of glam-rock.They were formed by brothers Ron and Russell Mael in Los Angeles in 1971.Initially the band was called Halfnelson.Unlike their British counter-parts, whose emphasis was on eccentric andoutrageous behavior, the Sparks focused on eccentric and outrageous musicalstyle.Halfnelson (Bearsville, 1971), reissued as 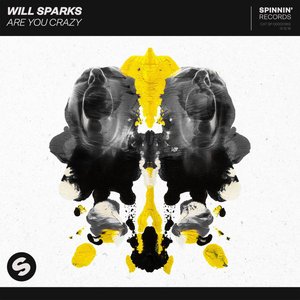 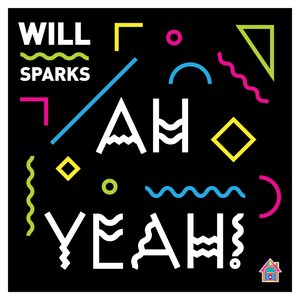 A Woofer In Tweeter's Clothing (Bearsville, 1972 -Wounded Bird, 2006) Russell's ghastly falsetto, the trivial melodies and the grotesque arrangementsgave it the air of a rock opera in disguise.
The brothers relocated to London and reformed Sparks with a new line-up.Kimono My House (Island, 1974) borrows elements from hard-rock and techno-rock,but, mostly, focuses on the melodies (and one is truly memorable,This Town Ain't Big Enough),as does Propaganda (1975), that containsSomething For The Girls With Everything. 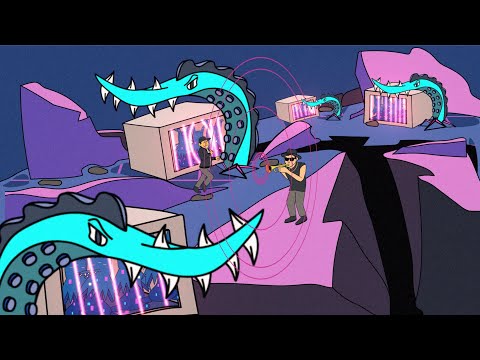 Disco-music guru Giorgio Moroder gave them a second life withNunber One Song In Heaven and Beat The Clock,both from N. 1 In Heaven (Elektra, 1979).When I'm With You, from Terminal Jive (Durium, 1980),closed the disco chapter.

Sparks returned to hard-rock and pop (with a touch ofsynth-pop) on Angst In My Pants (Atlantic, 1982), that containsEaten By The Monster Of Love.The influence of Blondie andCars permeates the disco-rock ofSparks In Outer Space (Atlantic, 1983), withCool Places, andPulling Rabbits Out Of A Hat (Atlantic, 1984).Music That You Can Dance To (MCA, 1986) adopts the production styleof synth-pop.Interior Design (Logic, 1988) marked the end of this derivative phase.

Profile (Rhino, 1991) is a career retrospective. 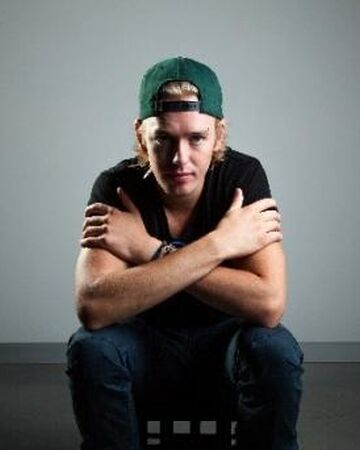 After a six-year hiatus, Sparks releasedThe Gratuitous Sax And Senseless Violins (BMG, 1994), that containsmildly entertaining dance-pop ditties such as When Do I Get To Sing,and is probably the best work in a decade.

Sparks reinvented themselves with Lil' Beethoven (2003), a semi-classicalalbum whose songs maintained the old sense of humor while adding an edgy andeven cartoonish element (notably the seven-minute Ugly Guys With Beautiful Girls).Hello Young Lovers (2006) built on those operatic and bombasticfoundations while reaching back to Sparks' original ditty-oriented cabaret(Waterproof).