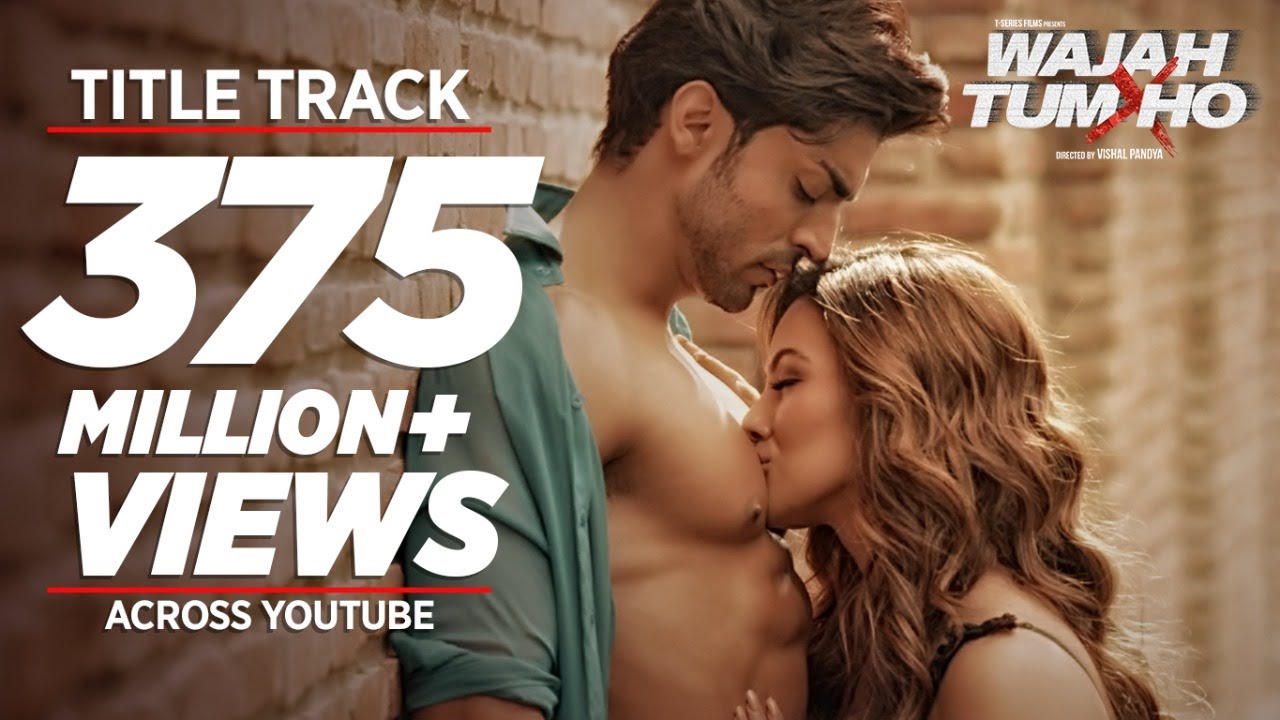 The story revolves around four characters Siya, Ranvir, Rahul, and Sameer. Siya and Ranvir Bajaj love each other but have different ideologies. Their world gets changed completely when the city witnesses a murder live. The name Rahul gets involved in it.

Siya has a good relation with him and tries to defend him while Ranvir goes against him. The already complicated situation gets more complicated when Inspector Sameer Malhotra comes into the scene. The rest forms the crux of the story.

The movie is built on a small budget and thus have a crumpled plot. However, the stars are always good looking. Actors have delivered their best. It forms a great mystery to solve. Gurmeet has perfected his dance moves and sculpted the body. Sans looks incredibly hot, and she has perfectly done the seductive and passionate sequences.

Rajneesh broke the stereotype ‘models cannot be actors.’ He has made himself a name with small successes. Sharman is one of the most talented and underrated Bollywood stars of the present time. He has brought glory to his role of an inspector.

The songs are good; the storyline is okay which makes the hype relevant. Overall, the movie has the potential to entertain the audiences. However, it won’t fare for too long. The reality check will be public in the first weekend only.

With a good buzz, some interesting elements, and suspense, the success possibility increases for the movie. Thus, we rate it 3/5. 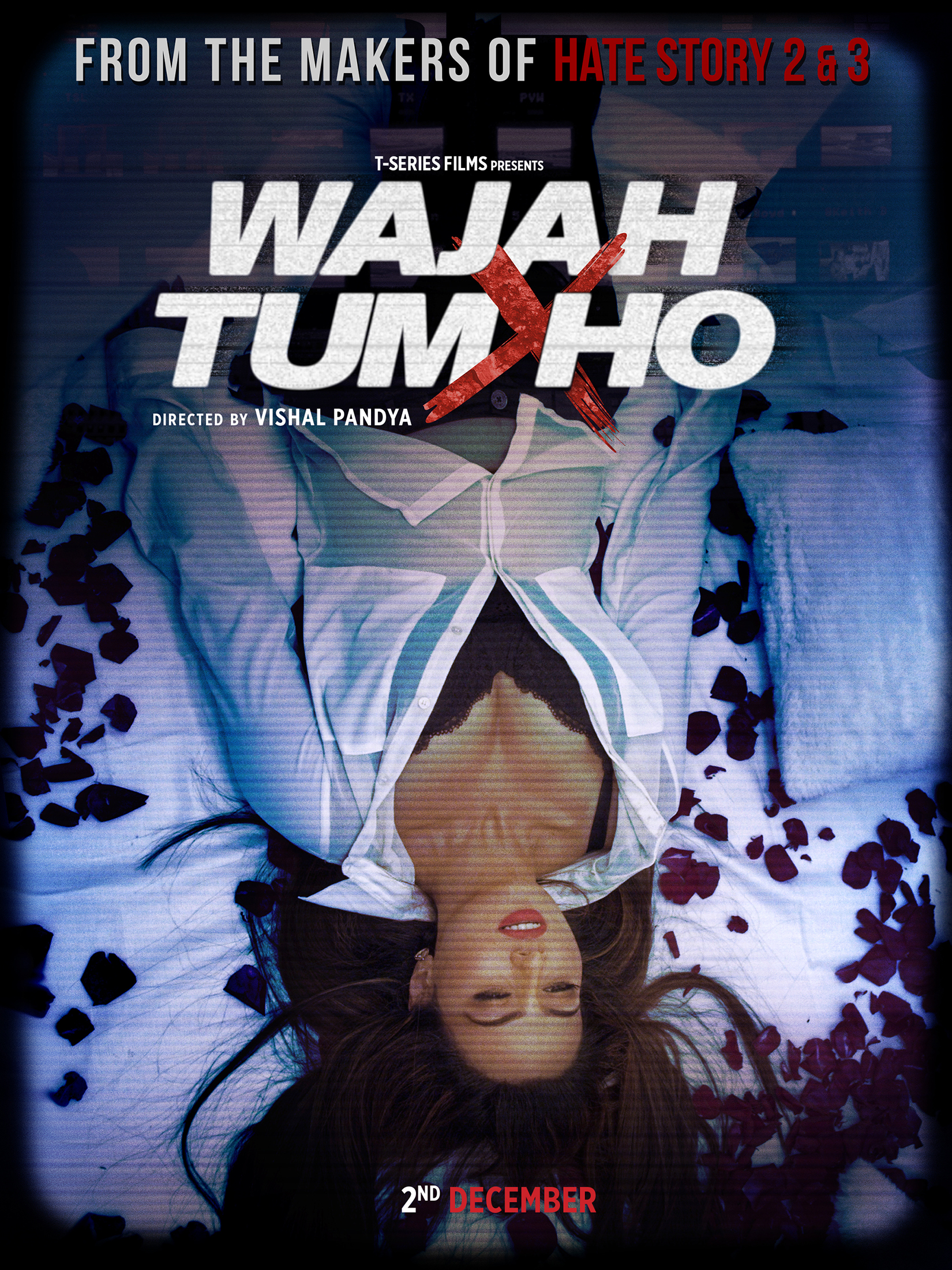 There is no other Bollywood flick releasing with it. So, it can do a good business at the box office. Made on a budget of Rs. 25 crores, it will be released on 1000 screens across the nation. We are expecting a good earnings report in the first three days. It should earn at least 50% of its budget till Sunday. 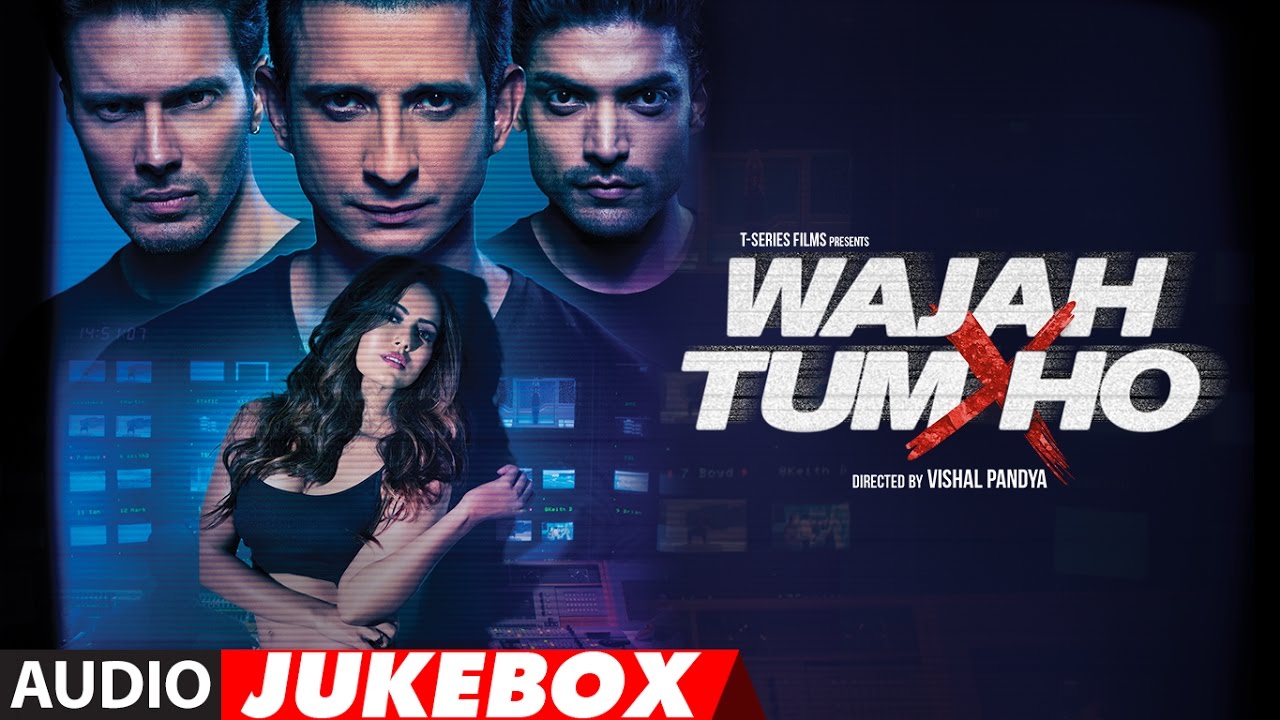