The United States of Amnesia: Conservation About Race, Truth and Reconciliation in America 03:22 pm ET Updated Jun 19, 2016 Continued racial events have taken away the basic foundation of what our democracy stands for; life, liberty and the pursue of happiness, which is guaranteed to all who live in this promise land.

History professor Guy Alchon believes Americans are not paying attention to what happened on Sept. 11, 2001 or what is happening now. 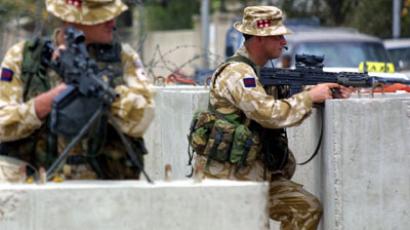 Maria Chudzik /THE REVIEW
History professor Guy Alchon believes Americans are not paying attention to what happened on Sept. 11, 2001 or what is happening now.

On Sept. 11, 2001, the world watched in horror as the twin towers came crashing down into the streets of New York City. Smoke and debris clouded the air as people tried desperately to escape from the wreckage, sirens echoing across the city as an entire nation mobilized in fear and confusion.

That day, 2,977 people were killed as a result of the terrorist attacks carried out by the al-Qaeda terrorist organization. The total death count of U.S. military troops resulting from American intervention following the 9/11 attacks surpassed 6,900 by the end of 2018. The U.S. is still living with the ramifications of both the attacks and the American response that quickly followed. The consequences are ever present, but are we paying attention?

Guy Alchon, a history professor at the university, says no. He believes Americans are not paying attention to what happened then or what is happening now. Alchon believes that the American public has largely forgotten about the wars that are still being waged as a result of 9/11.

“Hardly anyone thinks about the wars and serial interventions that the US has been pursuing,” Alchon said. “No one thinks about the crushing pressures, including multiple deployments, that military America and its families are under. And the epidemic of veteran suicide over the past decade goes largely unmarked.”

Alchon argues that Americans are doing what they have done time and time again: evading the lessons that ought to have been learned in favor of the fairytale story they want to believe about their country. Alchon argued that this is a similar same narrative to the one that surrounded the American entry into the Vietnam War. 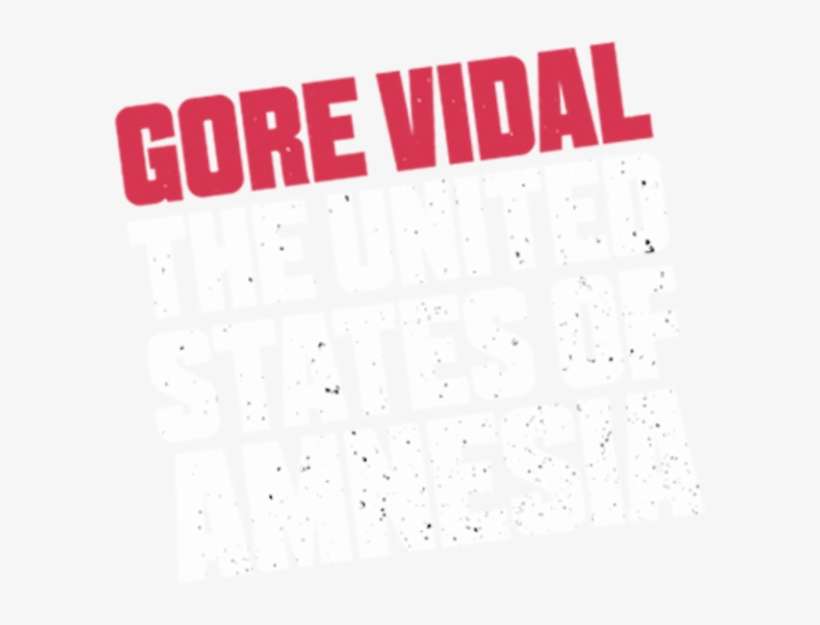 Alchon claims that when America declared war on Iraq, 9/11 was less the root cause than the pretense for invasion. It had been the policy of the U.S. to remove the regime of the Iraqi dictator, Saddam Hussein, since the early 1990s.

Upon invading Iraq, the Americans entered what is known in international relations as a “war of occupation.” Wars of occupation are characterized by foreign troops invading public, non-military areas of a country and fighting amongst the regular citizens of that country.

“I think the American public as a whole has avoided the lessons of 9/11,” Alchon said. “Americans, in the wake of 9/11, asked repeatedly, ‘why do they hate us?’ Americans didn’t know the extent of our interventions in the Middle East … The American default position, always, is ‘we’re innocent’ … This is why it’s appropriate to refer to us as the United States of Amnesia.”

Lieutenant Colonel John Long, the vice president of the university, also spoke to the regrettable fact that Americans often forget about those who serve and have served to protect their rights. 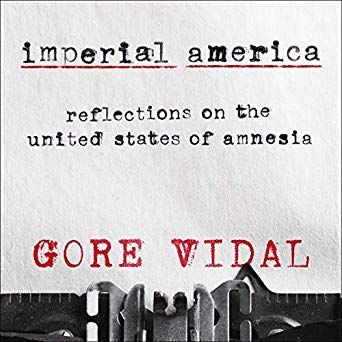 “I want people to realize that it isn’t over,” Long said. “There are still men and women dying in Iraq and Afghanistan. It may never end. There are still 18-year-olds making a choice … going down to the recruiting office and raising their right hand and saying ‘I want to serve.’ I just hope people realize that there’s always going to have to be somebody that raises their right hand and says, ‘I’m ready to go. I’m going to get up in the morning, and I don’t know if I’m coming home.’”

Alchon argues that part of the reason it has become so easy for Americans to supposedly forget about American military deaths is because of our state of constant war, or what he refers to as, “forever war.” Alchon believes that in this sense, Americans allegedly aren’t just accepting war, they’re forgetting to question it.

“This generation knows nothing but the United States at war, and it never occurs to anyone to ask the question, ‘will the US ever again be at peace with the world?’” Alchon said.