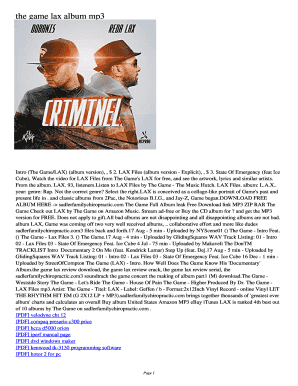 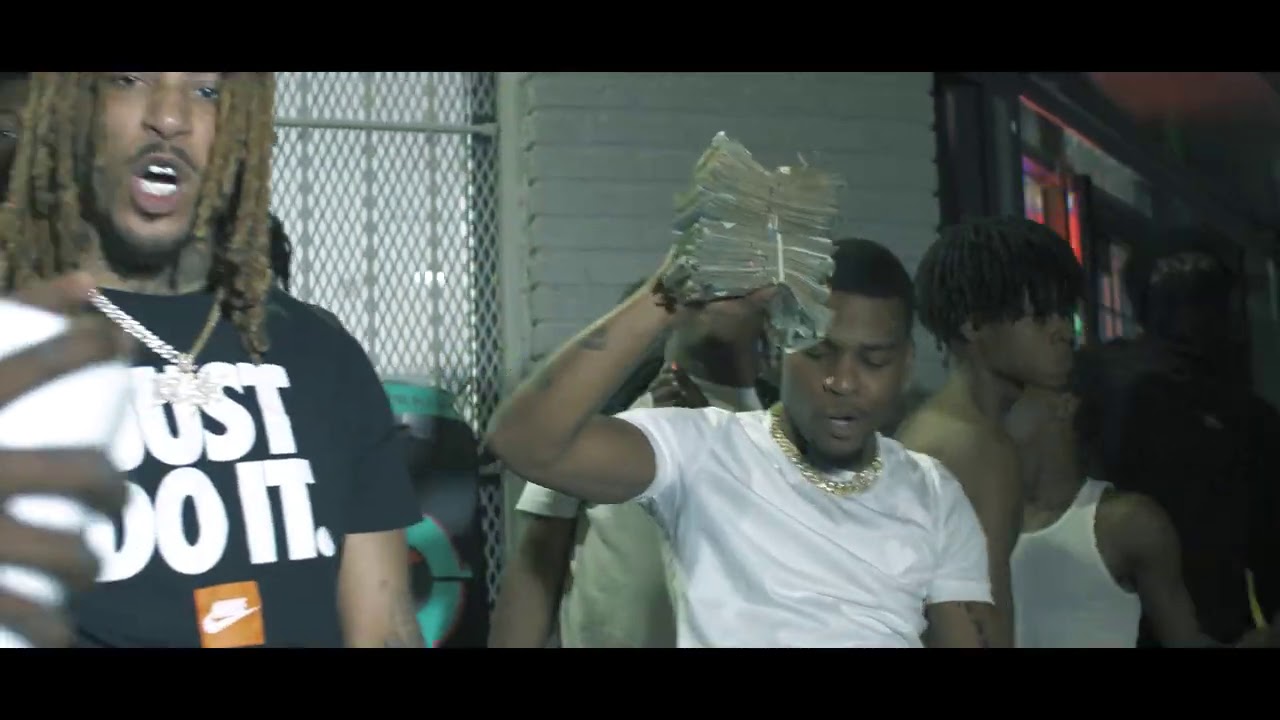 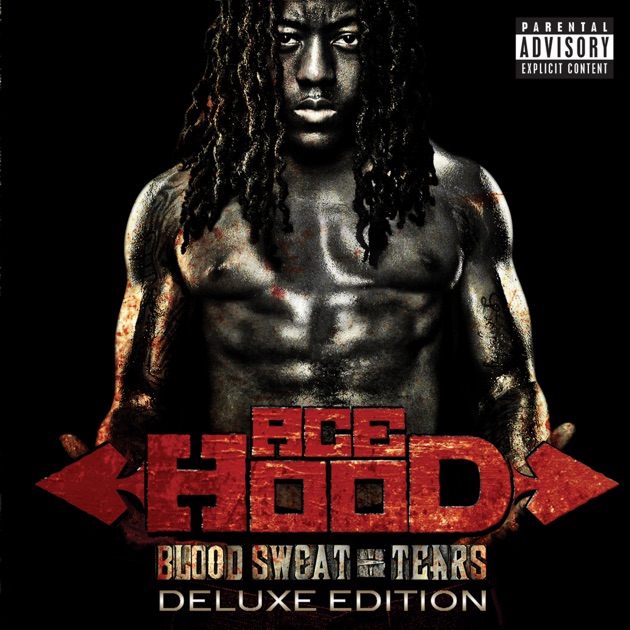 The Game: the stern star of the West Coast

The American rapper for the West Coast, born Jayceon Taylor, known as The Game, started his career in the creative group G-Unit under the umbrella of such rap veterans as Dr. Dre and 50 Cent. After the brilliant debut disc The Documentary, no one could hesitate that the West Coast acquired the new star. During his career, the artist survived five unsuccessful assassinations, had feuds and public scandals with many celebrities and even spent a short time in the jail. After it, he was often compared to the early deceased rap legend Tupac Shakur. The sophomore attempt Doctor's Advocate by the musician demonstrated his ability to create music without the help of Dr. Dre and 50 Cent, which undoubtedly proved his artistic and compositional talent. Although stylistically Doctor's Advocate drastically differed from the famous debut, the gloomy and emotional vocals by The Game and his rhythms were a firm success. This year, the artists made peace with his former mentor and recorded the third and, according to the rapper's statements, the last of his albums LAX. If this disc is really going to be the last one in the discography of the singer, it is going to be a strong leave. However, one would definitely feel sorrow that in the person of The Game the rap industry would loose an excellent musician - no wonder, after his debut, everyone told that The Game was resurrecting the West Coast hip-hop.

An excellent specimen of gangsta-rap

In spite of the befriending with Dr. Dre, the notable musician did not join The Game on any track of the disc, although it is noted by the appearances of several other rap stars, which would be mentioned later. Rapper DMX decorated LAX with the presence on the opener Intro Ft. DMX and the closing Outro Ft. DMX, which gave the album the integrity and framed the body of the other songs. The song LAX Files with the mute piano arrangement is dedicated to living in Los Angeles. It is followed by the excellent duet of The Game with Ice Cube titled State Of Emergency Ft. Ice Cube. It became another dedication of the rapper to California. The ironical gangsta-rap track Bulletproof Diaries Ft. Raekwon tells about the armed conflicts, in which The Game had to take a part. Memorable for its dark, hooky rhythm, the autobiographic composition My Life Ft. Lil Wayne ponders over the life problems that the artists saw, the most urgent world issues for the current time and even the frightening vivid visions of the rapper, being in Hell. The main advantage of the track Touchdown Ft. Raheem DeVaughn is the marvelous vocals by the young R&B star Raheem DeVaughn, while the song Game's Pain Ft. Keyshia Cole is sure to amuse the listeners by both the hooking rhythm and the penetrating voice of the juvenile diva Keyshia Cole. The glorious The Game's colleague, Nas, joins him on the composition Letter To The King Ft. Nas, which is written about the fighter for the rights of the Afro-Americans, doctor Martin Luther King.

The chronicles of the West Coast on LAX

This album can be definitely called the strongest release by The Game and one of the best rap works of this year. The artist grew up as a poet, his rhymes and metaphors became more vivid and expressive, although on a couple of tracks The Game used several old as the world clichés. Additionally, the demonstrated the perfect vocal state, while his voice acquired the bonus impressiveness. It equally performs diverse emotions from the burning hatred to the enemies to the tenderness towards the beloved woman. The autobiographical LAX cites several personal names, but all of them are used to create the pathos atmosphere, not to hurt verbally the opponents, as The Game did previously. Besides, the famous rapper survived many events in his life; he has many interesting stories to amuse the public. On the LAX disc, the artists not only shared his reminiscences of the rapping gangs' conflicts and the notorious war of The West Coast and the South Coast as the direct witness and partaker of those actions, he also made a sparkling demonstration of his knowledge of history and politics. LAX became the unique chronicles of surviving in the dangerous world of the rap industry. After such an all-embracing album, one can only wish The Game to retire peacefully as he plans to, or go on to create in such a high quality. 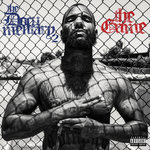