A Whole New World to Explore

Rise of Nations: Thrones and Patriots is a new episode in the very popular Rise of Nations series. Gamers are given more to do than ever before as they create and explore their own world. Check out the review to discover if this game is as exciting as the other Rise of Nations titles.

Technically, Thrones and Patriots is an expansion pack for Rise of Nations rather than being a whole new game. But that doesn’t necessarily mean that it is a bad thing. The new addition brings plenty of extra features to the game that will keep gamers playing for hours. All of the familiar features are present, which means that people who are already experienced in playing Rise of Nations will be able to get into the game straight away. 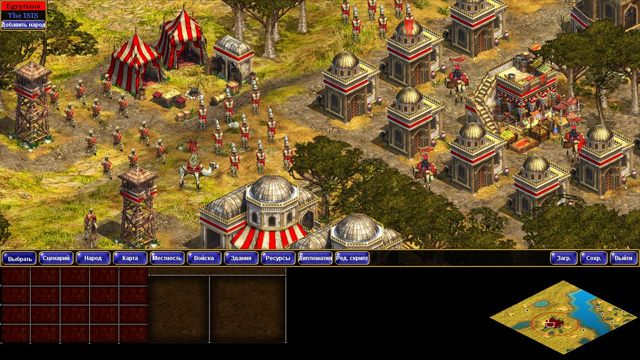 Players are invited to explore more than six thousand years of history and develop their very own society. They design and build prosperous cities that provide them with the strength and points they need to establish their army. The acts of diplomacy require plenty of skill that adds a fun element to the game. 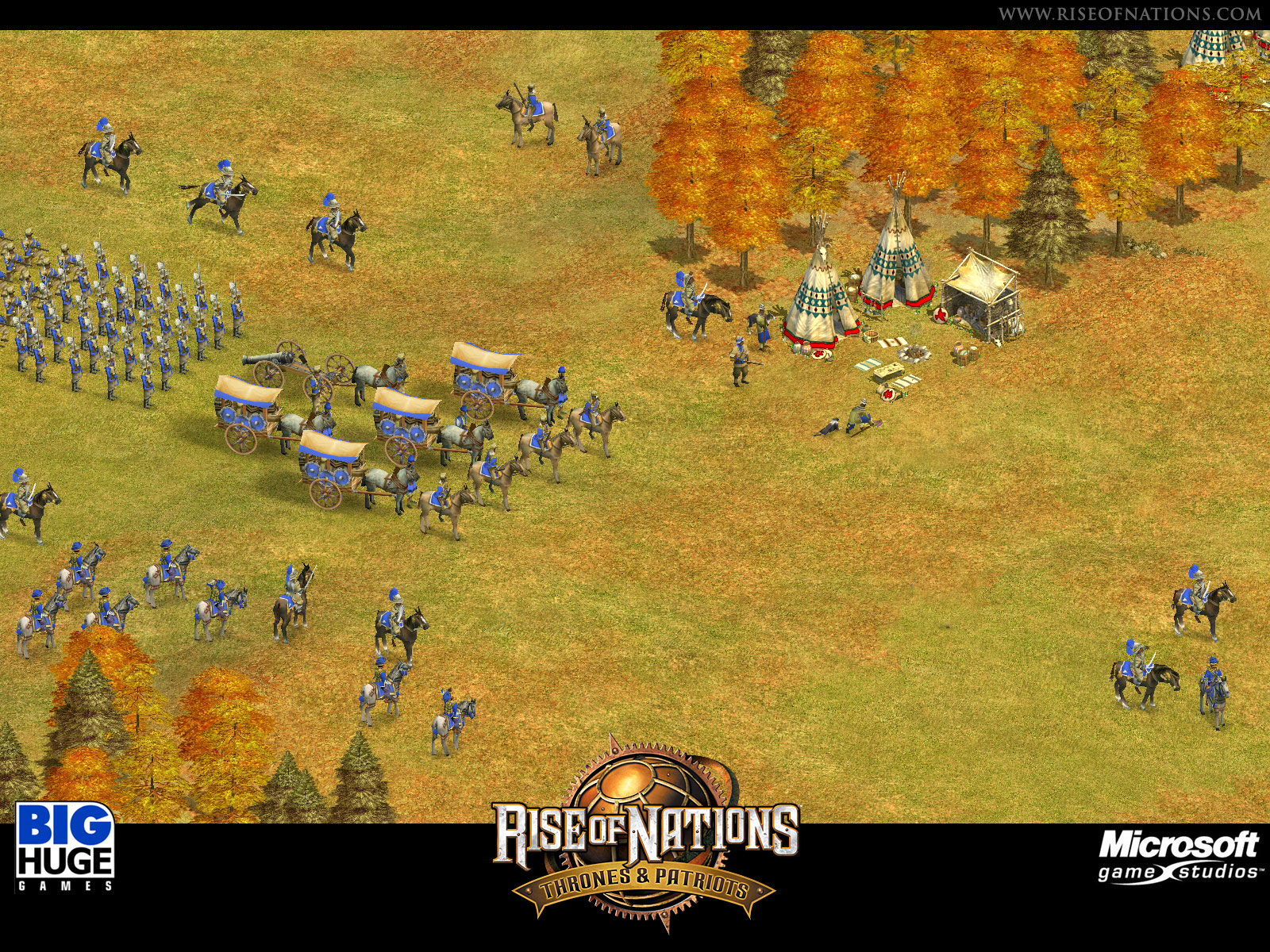 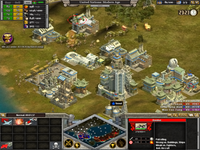 Six new nations are introduced to the game this time around and there is plenty to keep track of. Eight realistically created historical epochs are presented, which take players all the way from the Ancient Age through to the wonders of the Information Age. There is a thrill as players race against time to put all their elements in place and create the strongest empires before the other nations can rise against them.

There are lots of campaigns and skirmishes to keep track of and this can be done easily through the zooming scale. Changing the view of the game can be done in an instant and this presents players with other elements that are at their control. This truly gives gamers the chance to play God and decide what they want to focus on and develop.

There are more than fifty different technologies to research and this will allow players to accrue knowledge that will help them to further develop. Of course, all of this takes time and energy, which adds a strategy element to the game as players have to plan in advance what they want to devote their resources to and what they can set aside for later in the game.

There are now eighteen different historical nations, and each nation has their own special attributes that sets them apart. Some of the nations that are represented in Thrones and Patriots include Aztec, Egyptians, Romans, Koreans and Japanese. All of these nations change significantly as the game progresses and watching their unique development is like an instant visual lesson in history.

One of the most interesting campaigns for single players to embark on is the Conquer the World Campaign. As the name suggests, the aim of this conquest is to take over different territories until you have enough territories to become the strongest nation and leave the other nations cowering with fear. Citizens are smart in this campaign and there is no need to micro-manage them.

Gamers who enjoy playing Rise of Nations will now have more to do than ever before. Thrones and Patriots offers plenty of unique elements and extras that make this a worthwhile addition to the saga. Gamers are sure to love the new campaigns, even though the graphics leave a little to be desired.

Rise Of Nations Thrones And Patriots No Cd Patch 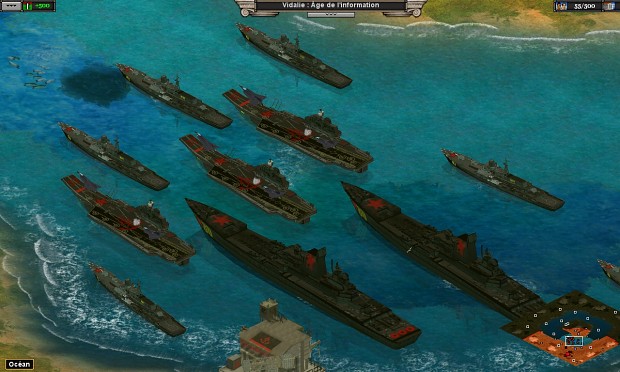