Over the years Richi Solaiman has become a familiar face on TV and has won many accolades for her moving performances in several serials. Another identity of Richi that might be unfamiliar to the audience is that she is a trained Kathak dancer.
Richi shared her likes and dislikes during an informal conversation with The Daily Star:

What is the best compliment you have received so far?
Someone came up to my mother and asked her whether she was Richi Solaiman's mother. When my mother said 'yes,' the gentleman commented, 'There is a lot of verve in Richi's performance and I really respect her as an artiste.”

What embarrasses you the most?
When I send an SMS to the wrong person. For example, when you send a joke meant for a friend and by some fluke it goes to a senior person, it's quite embarrassing. This has happened a few times with me. 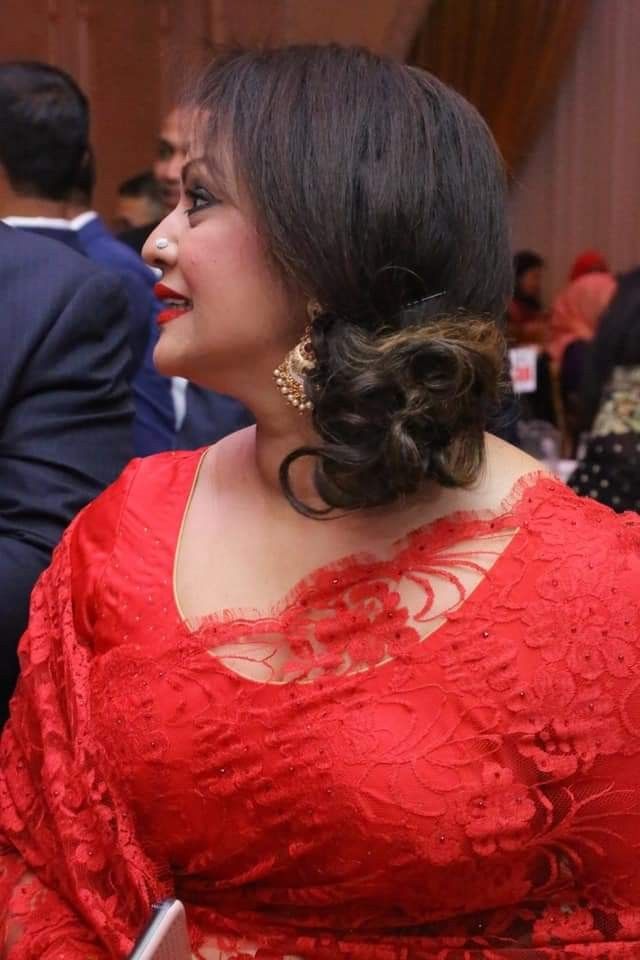 Do you have any unusual streak in you?
I don't mean to do this but my near and dear ones have told me time and again to drop this habit of jumping on the bed when I am angry.

Which fictional character from a novel/book would you like to play?
I would love to play the lead character in Shomoresh Majumdar's “Cinemawala”.

The worst comment you have heard so far...
A woman came up to me once and said, 'Girls in the media are rarely good,' knowing very well that I am a part of it.

Do you have any obsessive habit?
I am absolutely crazy, obsessed and fanatic about shopping. If I'm depressed for some reason or other I will go and shop, if I'm in a happy mood I will celebrate by splurging. I always look for an excuse to shop.

Any word you keep repeating?
Definitely I have it. Though others would be able to say it better but I guess definitely it will be 'definitely'.

Name three things people don't know about you.
I can keep secrets locked deep down inside, I buy very nice gifts. Not sure about the third one.

Many lovers say they would die for their other half or do all kinds of crazy things; what would you do?
I see no point in dying though I would try and do things that make him happy. I am a level-headed person.