Phosphor Beta 2 it's the second editions of Phosphor Beta unity 3D shooting game. In which you play online with your friends and shoot one each other 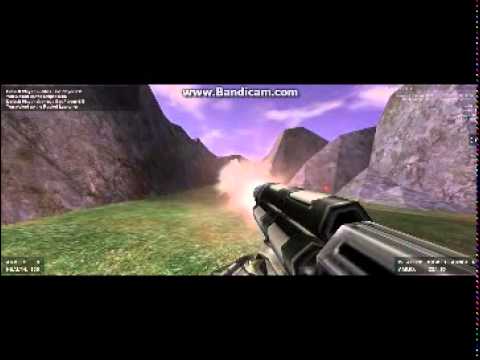 Phosphor Beta 2 it's the second editions of Phosphor Beta unity 3D shooting game. Like the first version, the second beta version it's development is focused on improving multiplayer game play and game physics using Ageia's PhysX engine. In bought versions of Phosphor Beta games you will play a first-person shooter multiplayer game created with Adobe Director. Play the new 3D game online for free on vitalitygames.com. The Shockwave Player allows the game to run within a web browser on Windows and Mac OS computers. The game has stunning graphics and easy game play, your goal is to eliminate your opponent bots or other players. The game it's very futuristic and fantastic. Play online this game and improve your shooting skills in becoming the ultimate killing machine out there. Have fun and be the best shooter from this new unity Phosphor Beta 2 games. Good luck and have fun!

This game Phosphor Beta 2 can be played directly in your browser, free of charge. This game has been played 30.4k times and has received a rating of 4.24 / 5 with 38 votes. and was built with HTML5 technology to work fast in most browsers. To have a more enjoyable experience this game can be played in fullscreen mode also. If you enjoy this Phosphor Beta 2 game, make sure to check out our other exciting games.