Do you know an interesting fact or story about this track? Submit it to us and it will be shown here after review.

Check out the latest facts and stories submitted to the site here.

Artists love samples. These are some my favorites. Hip-Hop's relationship with old-school samples is legendary. From its very conception, Hip-Hop borrows loop sections of Funk, Jazz and Soul tracks and transforms them into most famous songs of all time of the genre. Sometimes it's done so well that you don't even realize it's a sample, so sit back and join us as we study some of the best Hip-Hop samples ever. For the best experience, first, listen to the hip-hop version and then check out its sample.

Hip-Hop: Dr. Dre - The Next Episode

Hip-Hop: Ice Cube - It Was A Good Day

Sample: – The Isley Brothers - Footsteps In The Dark 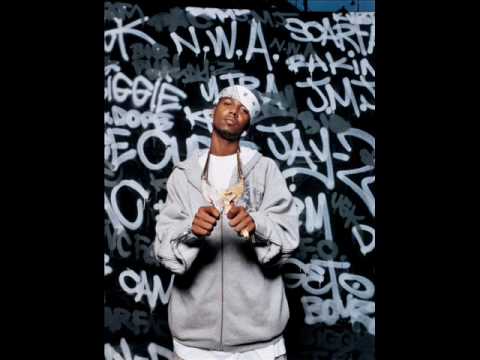 Sample: Leon Haywood - I Want a Do Something Freaky To You

Hip-Hop: 2Pac - Me Against the World

Sample: Isaac Hayes - Walk on By

Sample: The Charmels - As Long As I've Got You

Hip-Hop: Cypress Hill - How I Could Just Kill A Man