'Hello Darlin'' is a song written and recorded by American country music artist Conway Twitty. It was released in March 1970 as the first single and title track from the album Hello Darlin. The song was Twitty's fourth No. 1 song on the Billboard magazineHot Country Singles chart.[1] The song spent four weeks atop the Billboard Hot Country Singles chart that summer, and was named the No. 1 song of 1970. Aside from being Twitty's standard concert opener, the song became a country standard as well as his signature song. When performing with Loretta Lynn, Twitty would frequently sing the song directly to Loretta. Twitty's recording was added to the Grammy Hall of Fame in 1999.[2]

Full length feature film shot totally in the Midlands of the UK. Excellent cast and very enthusiastic and able Production Team and Crew. Lots of friends pitched in as. 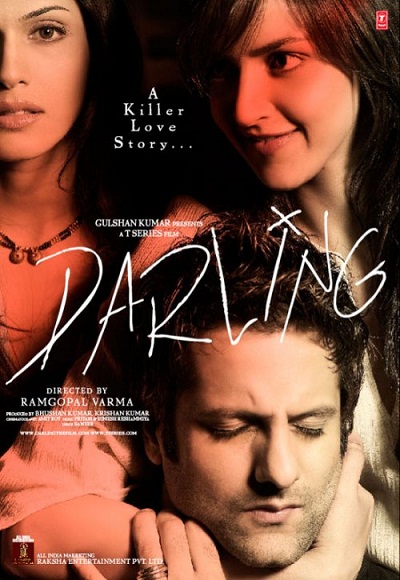 During Twitty's lifetime, two songs became closely associated with him: 'It's Only Make Believe' and 'Hello Darlin'.' The latter song would become the song Twitty used to open his concerts.

While recording the song in 1969, Twitty sang the opening lines, but for some reason it didn't work. Record producer Owen Bradley suggested speaking the lines: 'Hello darlin', nice to see you.' The result was a hook that made the song instantly recognizable to fans.[3] 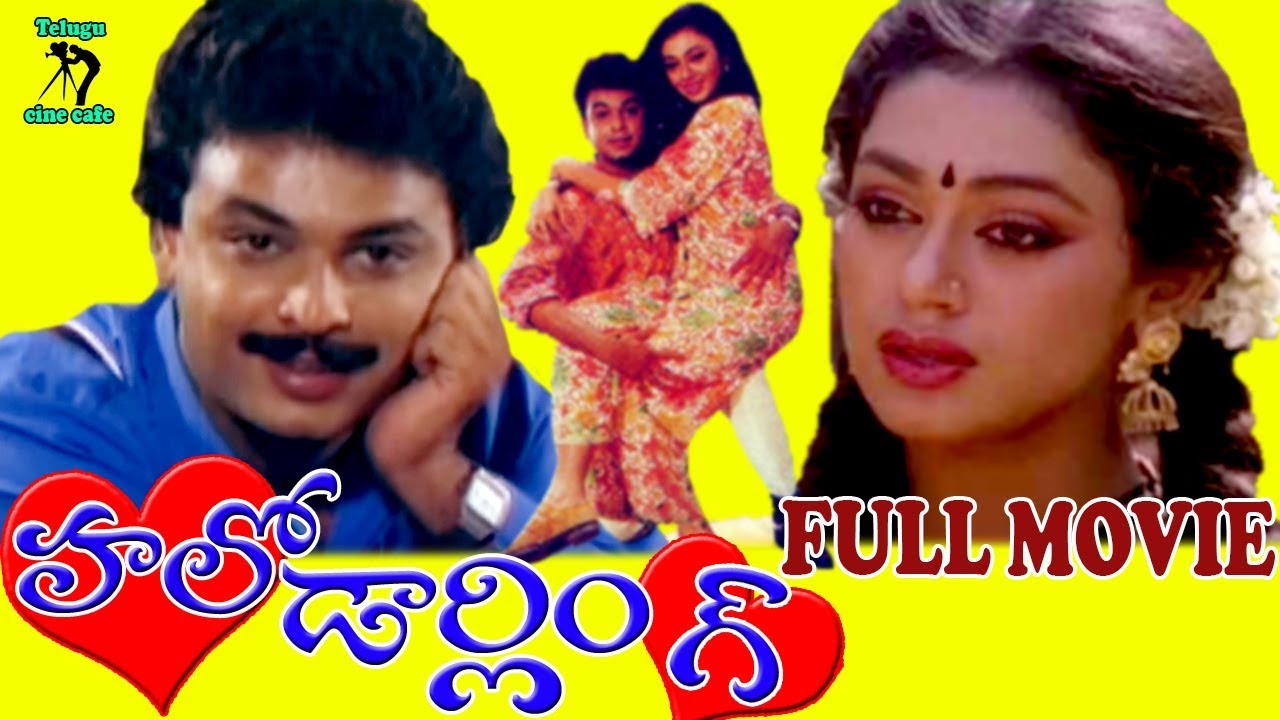 The song is about a man who runs into an old flame and, after acknowledging to her 'You're just as lovely as you used to be,' tries to put up his bravado by saying he's getting along fine without her, 'except,' he admits, 'I can't sleep, and I cry all night 'til dawn.' He then details his deep sorrow for his mistakes that led to the breakup of their relationship, then – after sharing an embrace 'just for old time's sake' – bids her well. Before the two part, he says that if she would forgive him, he'll be waiting for her.

A cover version of 'Hello Darlin' was recorded in 1993 by George Jones as a track on his 1993 album, High Tech Redneck, and was considered to be part of Jones' tribute to Twitty (who had died earlier in the year). Jones also recorded a cover version in 1972. 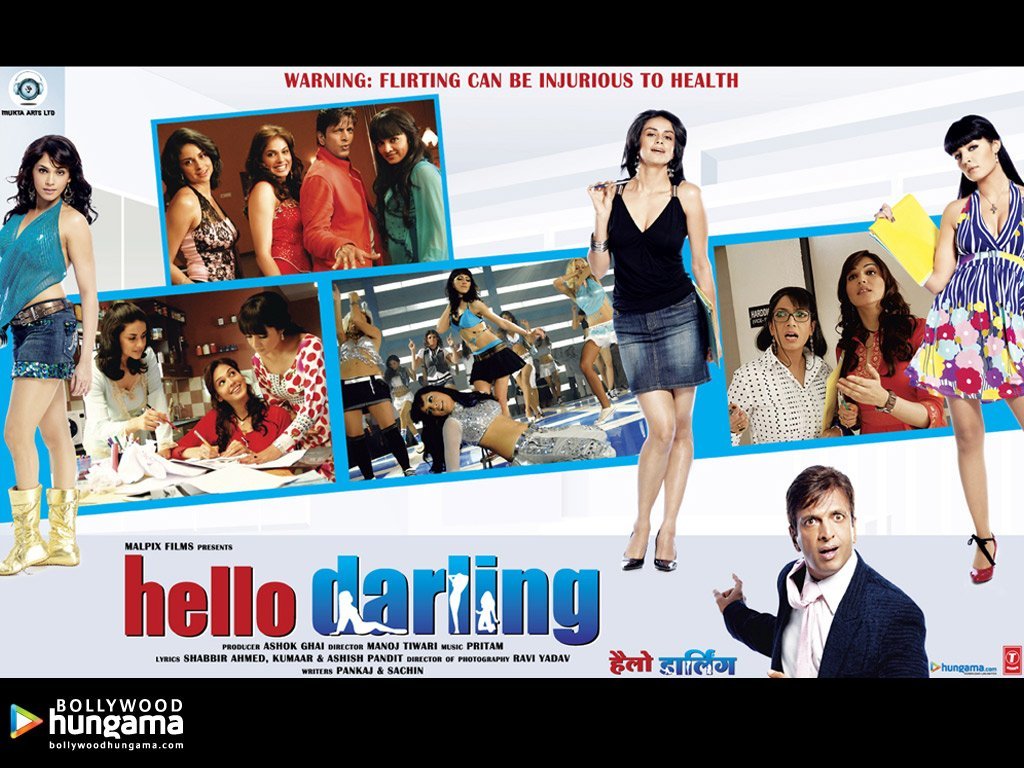 Loretta Lynn recorded a cover version of the song on her 1971 album Coal Miner's Daughter.

A video clip of Twitty singing 'Hello Darlin' on the television show Hee Haw was used at the end of the Family Guy episode 'Peter's Daughter.' This was the song that Tyra and Tim danced to in the finale of the TV show 'Friday Night Lights.' 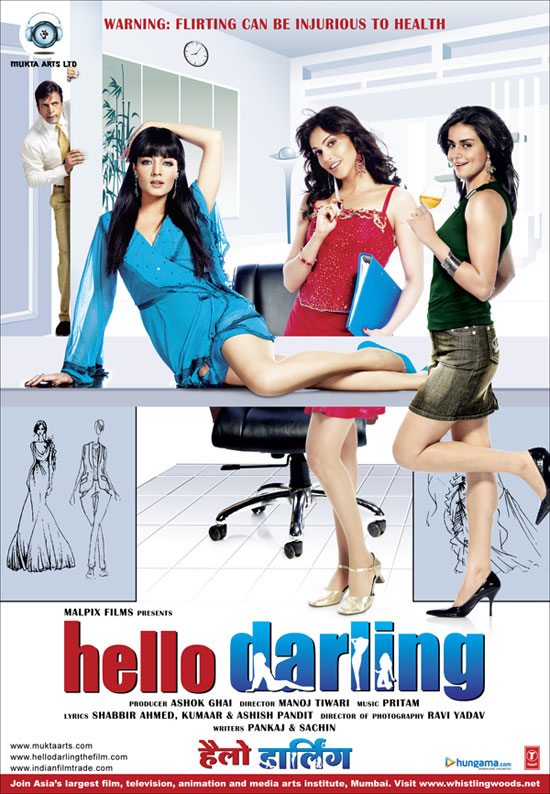 On July 17, 1975, 'Hello Darlin' was played and broadcast to a worldwide audience as part of the Apollo-Soyuz Test Project. Actually, it was a Russian language version of the song. Called 'Privet Radost,' the song — commissioned by the Apollo crew — was played by the American astronauts to Russian cosmonauts (of the Soyuz crew) as 'a gesture of goodwill.' Twitty worked with a language professor from the University of Oklahoma to record the phonetic Russian version of the song.[3]

'Privet Radost' - released as a special edition single in 1975, although it did not chart - is available on The Conway Twitty Collection box set. 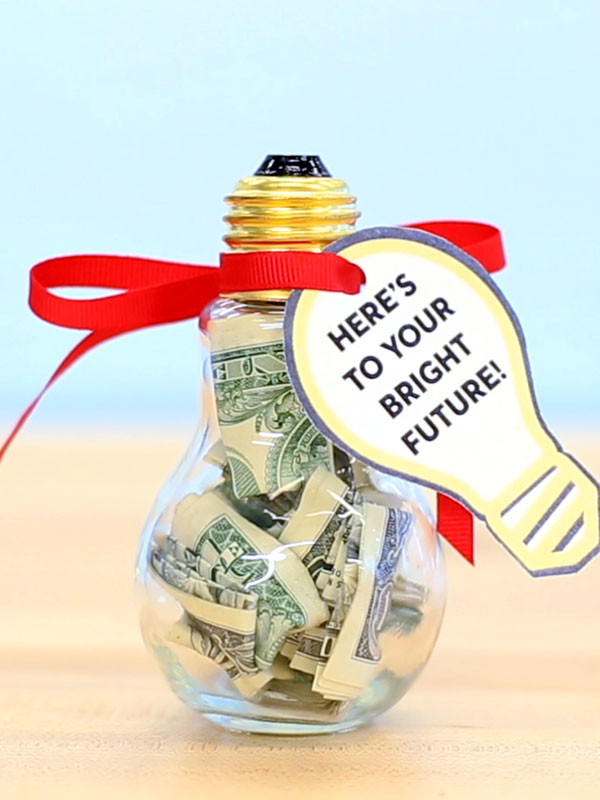