In The Other Gospels, Cameron makes the following observations: 'The Gospel of the Ebionites(Gos. Eb.) is a gospel harmony preserved in a few quotations in the writings of Epiphanius (a church writer who lived at the end of the fourth century C.E.). The original title of this gospel is unknown. The designation customary today is based on the fact that this was the gospel probably used by the Ebionites, a group. The Gospel of the Ebionites appears to be an early version of Matthew, written in either Hebrew or Aramaic, and may have been a source for Greek Matthew.

EBIONITES is the name given to a Jewish Christian sect that flourished during the early history of the Christian church. The origin of the term, a Hebrew word meaning poor persons, is obscure. It may have been an honorific title given to an original group of Christians who were Jews living in Jerusalem that needed assistance from Christians elsewhere in the Roman Empire (Rom. 15:25, 2 Cor. 9:12). It was first used by the Christian bishop Irenaeus of Lyons (Gaul) in the late second century to designate a Jewish Christian sect. Some later writers used it ironically to refer to the poverty of understanding of the members of the sect, who did not believe that Jesus Christ was the divine Son of God. There is no evidence to support the claim of some Christian writers that it derived from a person named Ebion, the supposed founder of the sect.

The origin, history, and distinct character of the Ebionites have been subjects of intense debate. It is possible that the Ebionites go back to the earliest period of Christian history, when most Christians were Jews and some continued to observe the Jewish law. If so, they would be the earliest example of a Christian movement within Judaism that was eventually left behind as Christianity adapted to the influx of Gentile converts. These Christians eventually became a distinct group that, along with other groups (e.g., the Gnostics), was rejected as heretical by the emerging great church. They are sometimes identified with the minim (heretics), mentioned in the Talmud.

The Ebionites were Jews who accepted Jesus of Nazareth as the Messiah (Christ) while continuing to maintain their identity as Jews. They cultivated relations with Jews as well as Christians though they were welcomed by neither. They followed the Jewish law, insisting on circumcision, keeping the Sabbath and celebrating the Jewish festivals (Yom Kippur, Passover), and observing the dietary laws (e.g., abstention from pork) and other Jewish customs. They repudiated the apostle Paul because of his denigration of the Jewish law. They saw Jesus as a prophet, an exceptional man in the line of Jewish prophets (as described in Deut. 18:15), and denied the virgin birth. They justified their way of life by appealing to the example of Jesus' life: he was circumcised, observed the Sabbath and celebrated the Jewish festivals, and taught that all the precepts of the law should be observed. They celebrated Easter on the same day that the Jews celebrated the Passover, and they held the city of Jerusalem in high esteem.

Besides the Ebionites there were other Jewish Christian sects, such as the Nazarenes, the Symmachians, and the Elkesaites, but it is difficult to distinguish one from the other, and the names are not used with any consistency. Ebionite is the most common designation, and it may simply have been a term used to characterize any form of Jewish Christianity with a stress on the observance of Jewish law. Although early Christian writings directed against heresy sometimes linked the Ebionites with other heretical groups, such as the Gnostics, the distinctiveness of the Ebionites lies less in their doctrines than in their attitude toward the Jewish law.

The Ebionites had their own gospel, but it is not possible to reconstruct its content in any detail. Ancient writers mention three Jewish Christian gospels, but because of the fragmentary nature of our information, it is difficult to distinguish these works clearly. The Gospel of the Ebionites (a modern designation) may have been similar to the Gospel of Matthew, but it did not include the narrative of the virgin birth and Jesus' infancy.

Information on the Ebionites is scattered over three centuries, from the middle of the second to the middle of the fifth, suggesting that the sect had a continuous history as a distinct group from the earliest period. A continuous history cannot be documented, however, and it is more likely that the persistence of people called by the name Ebionites is evidence that within Christianity, in spite of the break with Judaism and the bitter polemic against Jewish practices, there continued to spring up groups of Christians who believed that one could be a Christian and still observe the Jewish law. 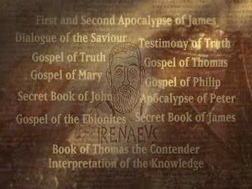 The greatest strength of the Ebionites was in Palestine and Syria, areas where Judaism flourished. One community of Ebionites lived in Pella, east of the Jordan River, and claimed to be descended from the original group of Christians, who were thought to have fled Jerusalem at the time of the war with the Romans in 70 ce. There was a resurgence of Jewish Christianity in the late fourth century, encouraged by Jewish messianism and the emperor Julian's attempt to rebuild the Temple in Jerusalem. Jews began to hope for their return to Jerusalem and Judaea, a rebuilding of the Temple, and restoration of sacrifices—the beginning of a messianic age. After this period little is known of the Ebionites.

Gospel Of The Ebionites Pdf 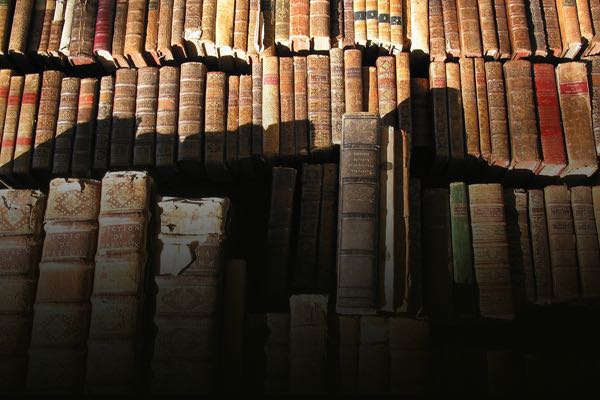 Gospel Of The Ebionites Pdf

The Gospel Of The Ebionites