Icefrog has just released DotA 6.76 which was a real surprise for the whole DotA community. The most significant changes in this map are reworked with the Warchief ability and some changes with the force staff. Rest of the changes are based on the bugs and glitches fixes which were due. So enjoy playing this map.

Note:
– If you have any issues with the download links, please notify us.
– Put the map in ‘C:Program FilesWarcraft 3MapsDownloads‘ folder after downloading it. The source directory will be different if you installed Warcraft 3 on separate folder/drive.
– Please report any Dota 6.76 bug/glitches to IceFrog. He’ll release Dota 6.76b/c/d to address them.
– DotA 6.76 AI will take time to release according to the number of changes. * Drow's base armor decreased by 2
* Marksmanship focus AoE increased from 375 to 400
* Last Word manacost from 100 to 115
* Living Armor cooldown and duration decreased from from 20 to 15
* Living Armor manacost decreased 30/35/40/45 to 25
* Fixed an exploit with Enfeeble allowing it to be perma stuck on the enemy in some situations
* Fixed some lag when Centaur initially casts Stampede
* Centaur restricted from Captain's Mode
* Fixed a couple of bugs with -TagTeam mode
* Fixed Force Staff shop hotkey
* Fixed various tooltip
NB: 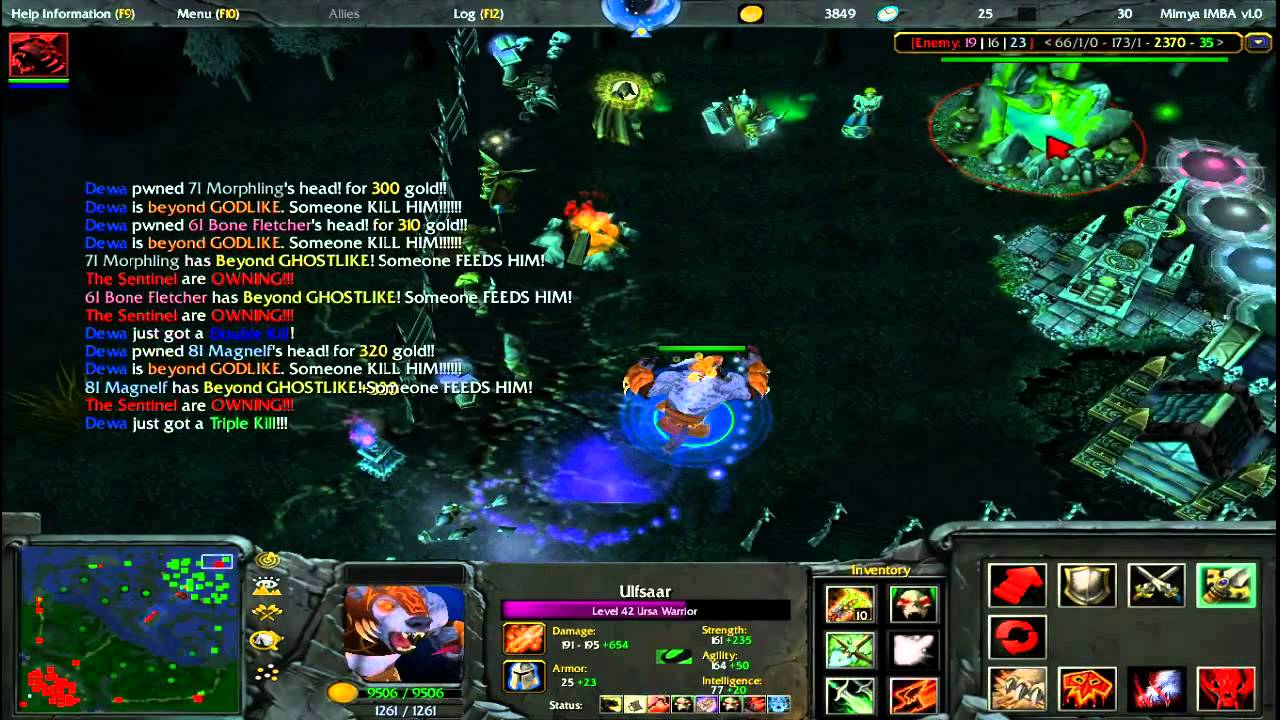 Centaur restricted from Captain's Mode, that mean Centaur is still imbalance. I play many time with this new Centaur. Stampede is just too good which removes unit collision and increases movement speed of all allied units on the map and has its damage output provided by running through enemies, temporarily stunning them.]

Drow Ranger
Drow's become more dangerous on 6.76 with the changelog on.6.76b. Look like because of it's ultimate skill(Markmanship) which passively provides bonus agility and if there are no nearby enemy heroes, your focus improves and the bonus agility is doubled, Drow's base armor decreased due to its improvement.