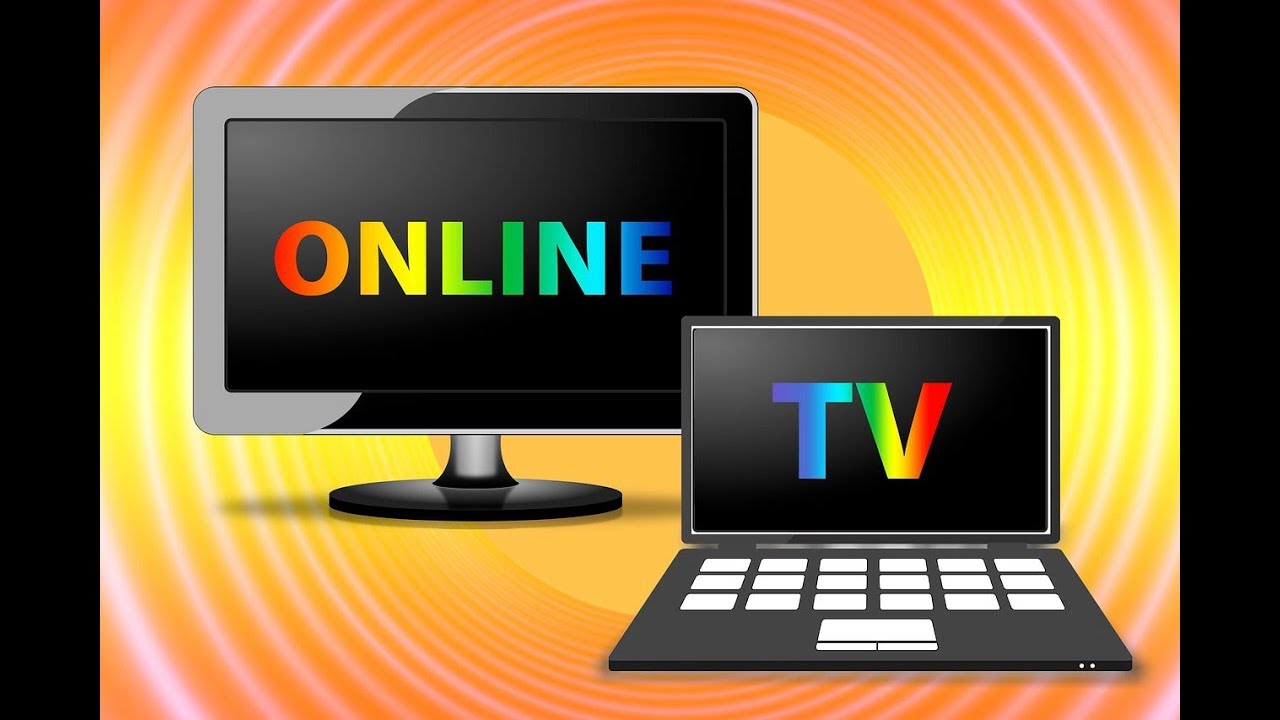 Ace Stream Media is an open source multimedia application with a feature-rich player (based on LibVLC), providing the following features:
- Playback of any video and audio files, including MKV, MP4, AVI, MOV, Ogg, FLAC, TS, M2TS, Wv and AAC, as well as playback of network streams that are broadcasted via protocols HTTP(S), RTMP, FTP, BitTorrent, Ace Stream, etc. All codecs are included, without the need for separate downloads.
- The application includes a media library for audio and video files and allows you to browse folders directly.
- There is support for multi-channel audio, subtitles, teletext and closed captions.
- There is support for auto-rotate, aspect ratio adjustments and gestures to control volume, brightness and search.
- Ability to play content on remote devices and TV, via communication protocols Ace Cast, AirPlay, Google Cast, etc.
Note: In this release the default output format in settings is set to 'auto', which means that the stream is transcoded when playing video in MKV container with AC3 codec on devices and players with no support for this audio codec (Apple TV, Chromecast etc.). This leads to considerable delays when starting playback and increases response when seeking (especially on low-powered devices). Therefore, if your remote device or player supports AC3 audio codec, then you can go to settings and switch the output format to something more convenient.
Important! To maximize the comfort and stability of the broadcast, when playing content from P2P networks (BitTorrent / Ace Stream) on a remote device, use Ace Cast communication. To use Ace Cast it is necessary that the Ace Stream application is installed on the device from which the broadcast will be transmitted, as well as on the device on which the broadcast will be played.
Ace Stream Media is an aggregate application which contains the following products:
- Ace Stream Engine (Server) is a universal multimedia stream manager which uses the most advanced P2P technologies for efficient data storage and transmission (MIT License, https://github.com/acestream/acestream-engine-android)
- Ace Media Library - an improved modification of the most popular cross-platform multimedia player 'VLC media player', with support for P2P-protocols and additional functionality. Distributed as open source (GPLv3 or later, https://github.com/acestream/ace-media-library-android)
- Ace Stream TV service - module for Android TV, for viewing broadcasts in the system 'Live Channels' application (module for Android TV Input Framework, https://source.android.com/devices/tv)
Attention! Ace Stream Media does not contain any video and audio content, including links to such content, and does not provide an ability to create and publish content which is visible to or accessible by other app's users. This application is intended solely for organizing and/or playing user's personal content (which is either owned by him or is at his disposal), as well as for playing other legal content, including content that is freely available on the Internet, by self-adding such content (video, audio, photos, texts or any other materials) in the application.